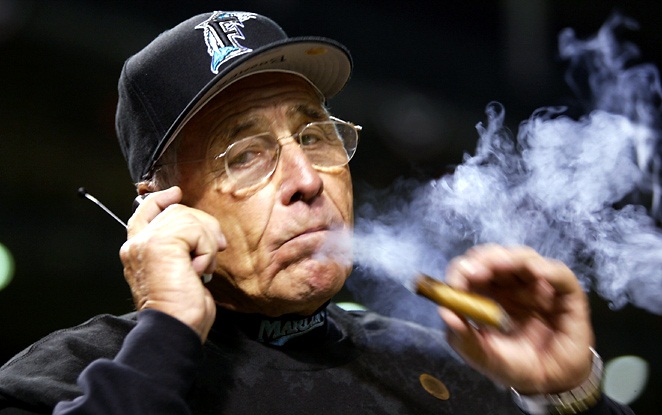 Recently, Jack McKeon took over as manager of the Florida Marlins after and abysmal 1-19 beginning to the month of June. At 80 years old, Jack McKeon is now the 2nd oldest man ever to manage a professional baseball team. Connie Mack holds the record by coaching the  Philadelphia Athletics (the team he owned) till 87.

McKeon was born in 1930, so I have compiled a list of interesting facts from that year.

Just for good measure, here are a few people that were also born in 1930:
Let it be said, Jack McKeon is old, and I wish him the best of luck. The Marlins have a ton of talent, maybe they just need a skipper like him to bring them back to relevance. He already did it once, why not again?
Image Source – CNN.com
Tweet