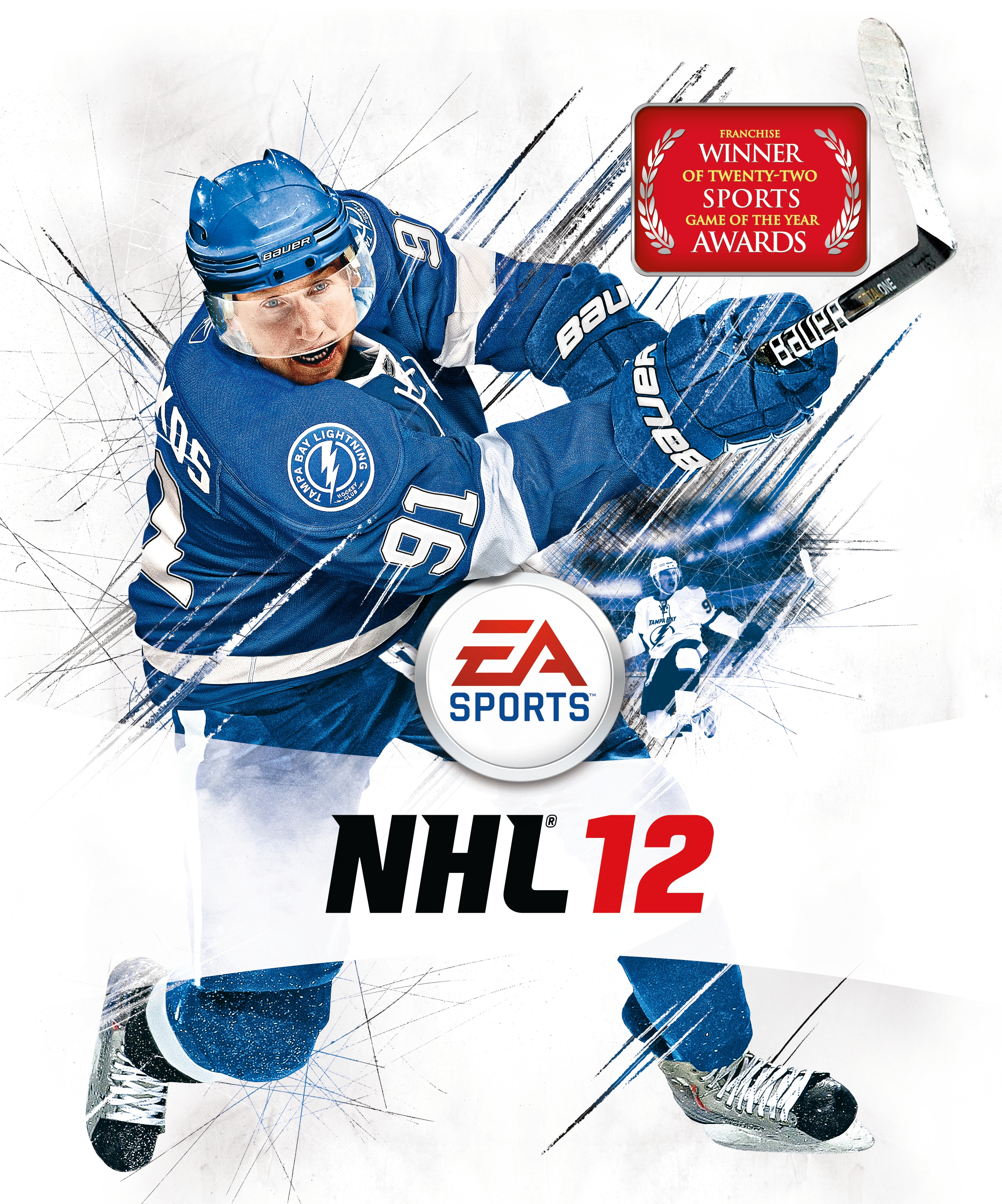 During Wednesday night’s NHL Awards, Tampa Bay Lightning Center, Steven Stamkos was announced as the EA Sports NHL 12 cover athlete. Stamkos was the 1st overall pick in the 2008 NHL Entry Draft and in his three years with the Lightning he has netted 119 goals and 113 assists. His 51 goals in the 09-10 season made him just the 3rd youngest player in NHL history to score 50 goals in one season.

NHL 12 comes out on September 9th in Europe and September 13th in North America on Xbox 360 and PS3.