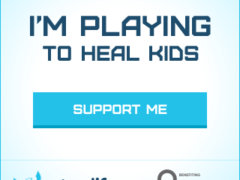 Do you have a website, product, podcast or YouTube channel you want to promote? On Saturday, November 4th, starting at 9am ET to Sunday, November 5th at 9am ET, I’ll… Read more » 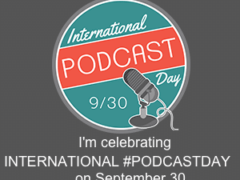 During the PlayStation Experience, Sony showed off an announcement trailer for MLB The Show 16. While the trailer was full of “Pre-Beta Footage”, a three second clip at the end… Read more »

In 2015, the best got better. Last year on the Press Row Podcast I chose MLB 14: The Show as the Sports Game of the Year and, I believe, this year’s… Read more »

I was honored to appear as the first guest on Steve Gibbons‘ new show, Reel Gamer Podcast. In this show the creation of ThatSportsGamer, why it exists and have an honest… Read more »

This past weekend I traveled up to Boston to attend PAX East. After attending last year as the Press Row Podcast‘s Chief Technology Officer, Rich Grisham invited me back to… Read more »