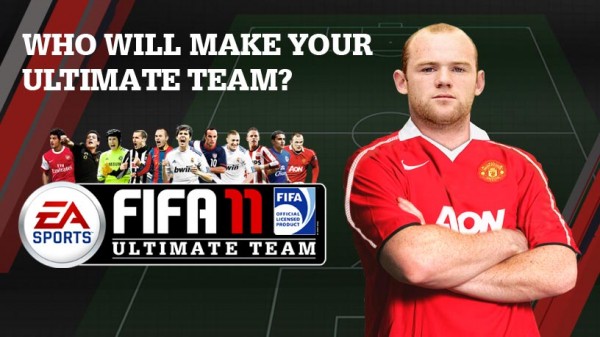 When I’m not playing with my Online Pro Club in FIFA 11, the majority of my time is spent playing Ultimate Team. Aside from actually playing games and aquiring players, a big part of my fun is derived from creating squads, mixing and matching players for the best chemistry while still putting a great team on the field.

Last night I ran into a huge problem, I ran out of squads.

The rules of the Ultimate Team tournaments range from having a maximum of a three star team, to only being able to use players from one league. I had a Copa del Rey team that I had to delete to create my 3 star team, so this is the current list of squads I’m using.

I understand that not many people would use 15 squad spots, but I’m sure there are a good number of players out there that would like to be able to have more. Hopefully FIFA 12 will let this happen.

What squads have you created? Let me know in the comments below.