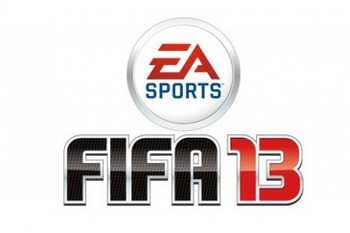 The allure of big name players can hamper your coin management in FIFA 13‘s Ultimate Team. Here is a list of five players who are drastically over priced*, and who you should get instead of them.

*All prices talked about are average Xbox prices found via UltimateDB.nl.