WWE 12 was a great game that was hampered by online issues that were enough to get me to trade-in the game far earlier than I would have normally. WWE 13 makes the first time in a long time that I am looking toward a follow up to a WWE wrestling game. Not since the N64 games have I been so excited for a profressional wrestling game.

As I’ve said on previous ThatSportsGamer Shows, my favorite wrestlers have been from the Attitude Era and this game is going right after my heart. Currently there are only eight wrestlers announced but there are a ton more to follow, so stay tuned. The currently released wrestlers are CM Punk, “Stone Cold” Steve Austin, Sheamus, Undertaker, Mankind, Chris Jericho, Big Show and Mark Henry. So I guess we’re off to a good start so far. 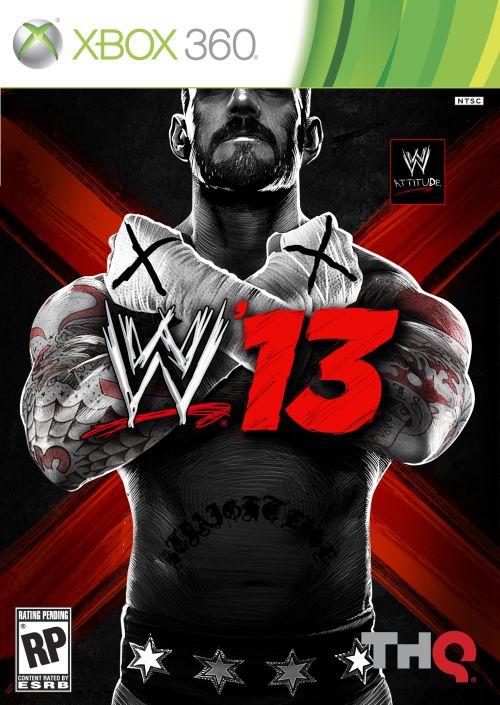