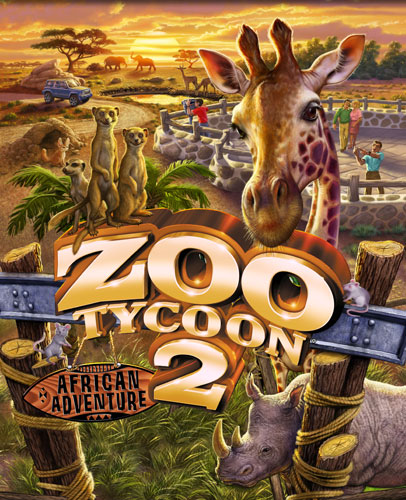 There are a lot of stories going around about how this May has had the lowest gaming sales since May of 2006. I just wanted to take some time to look back at what was going on the gaming world during that time and figure out just why it was so bad.

System wise, May 2006 was a time of great fluctuation. The Xbox 360 had just been released the prior November, and the PS3 and Wii were set to release just 6 months later. On the handheld front, the Nintendo DS Lite had just been released and Playstation Portable was just getting underway with its 2nd year of availability.

The only really good games released in that time span were Final Fantasy XI and New Super Mario Bros., and as we learned from this year, two games (L.A. Noire and Portal 2), no matter how good they are can not do it all alone. If you’re curious what happened in June of 2006, just a couple of small games were released, Tomb Raider: Legend, Grand Theft Auto: Liberty City Stories and Half-Life 2: Episode 1.

Also, in 2006, E3 was held in the beginning of May, so many of the games people were excited for such as Halo 3, and the entire PS3 and Wii lineups were still months away.

Lets not get crazy looking into the past. The games industry is dominating and there are some great games coming down the chute. At least now that you get to see what happened in April and May of 2006, you’ll know why it wasn’t that good.

I’m not really expecting much from this June either. However, with the string of EA Sports games starting to come out in the next few months, we should see a good rebound.