Since Micheal Jordan graced the cover of NBA 2K11, adding great players of old has caught on like wildfire in the sports world. This year NHL 12 will have a bevy of classic players to take the ice with.

NHL 12‘s Legends consist of nine of the greatest players of all time, combining for over 12,000 games played. 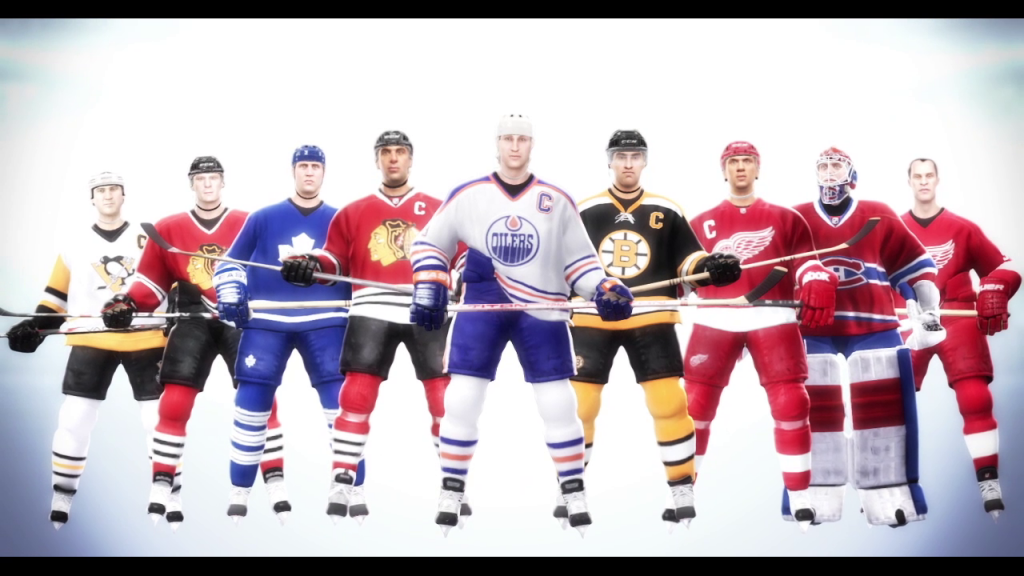 NHL 12 comes out in Europe on September 9, and September 12th in North America for the Xbox and PS3.