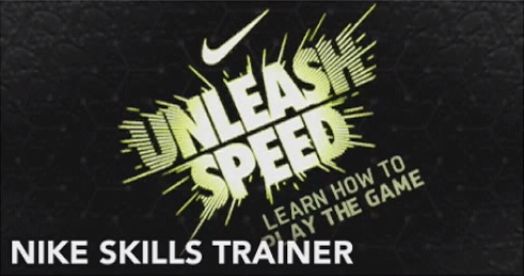 The cards can be unlocked in the Season Ticket Preview of NCAA Football 14, but cannot be redeemed until you are using the retail release, as Ultimate Team is not available in the Preview version.