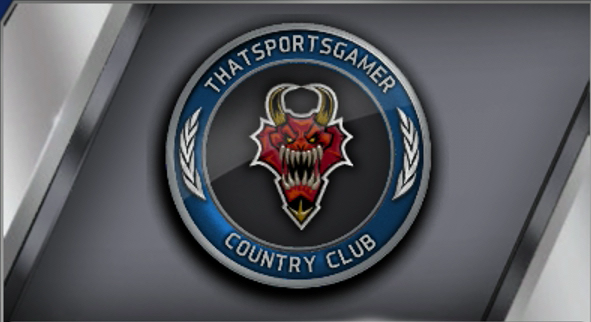 I’ve been getting the most fun out of Tiger Woods PGA Tour 14 by playing our ThatSportsGamer Country Club tournaments on Xbox 360. So I’ve been trying to figure out a way to spice up the usual 1 and 4 round tournaments. I think I thought of something fun.

We’re calling them “Limbo Tournaments” because I want to know “how low can you go?” These tournaments will be setup at the Amateur difficulty with all the boosters enabled. Normally in tournaments, we want the course to be challenging. Not in Limbo Tournaments. We want you to go crazy and shoot as low as possible. Also, go ahead and use Tiger and your Pins. I want you to shoot ridiculous scores.

The first Limbo Tournament will take place between April 29th and May 1st and it will played at St. Andrews. All you have to do is be a member of ThatSportsGamer Country Club and play. I would like to do these fairly regularly, maybe once or twice a month would be good for this sort of thing.