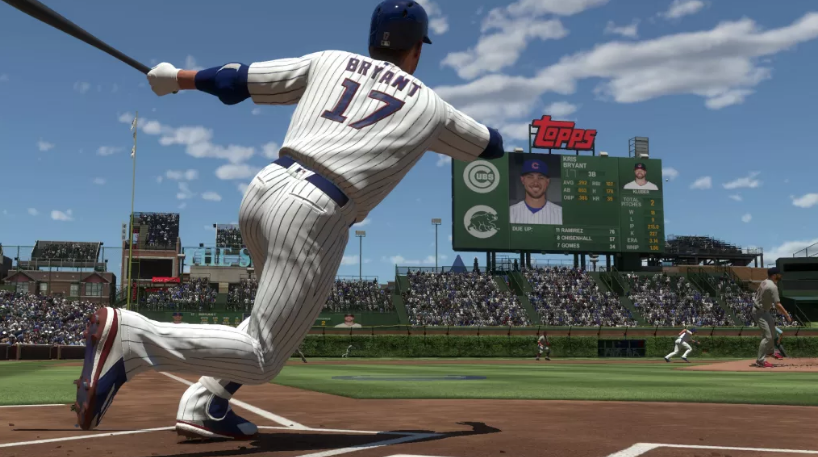 Recently there has been some discussion around the level of difficulty, or lack thereof, in hitting in MLB The Show 17. Some have even gone so far as to say that Sony made hitting easier, so that people can earn more rewards in Diamond Dynasty. Now, I don’t think the answer to “Has SDS made hitting too easy?” is as binary as a “yes” or “no”. I think the answer is somewhere in between, and each player will have their own opinion.

For me, I don’t really see it. Though, there does seem to be an increase to opposite field power, which needs to be addressed. In my opinion, the difficulty level on hitting feels about right, with some caveats. Pitching seems to be slightly harder to hit the accuracy meter with lower skilled pitchers, and this year, missing your accuracy meter will more than likely result in well hit balls.

Secondly, there is much more of an emphasis on defense this year. If players are not building teams to properly account for that, then hitting will obviously seem easier, as more balls will be dropping in, and getting into gaps between fielders. 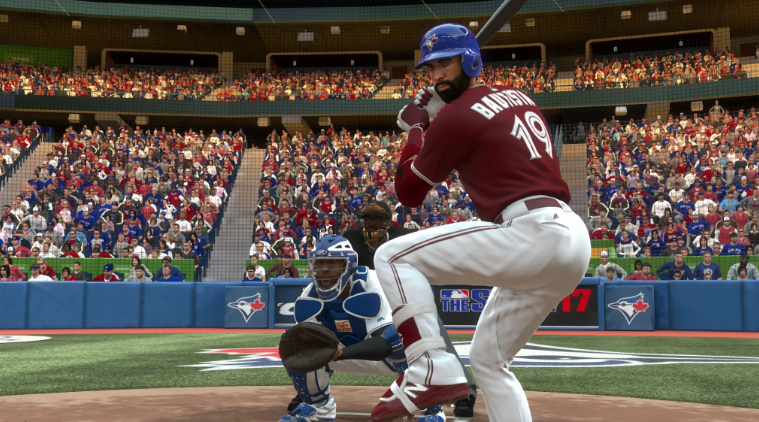 I would almost contend that SDS has actually made hitting harder, assuming you’ve build your team correctly from a defensive standpoint. This is most evident by the increased effectiveness of finesse pitchers. Last year, guys who topped out in the low-90s were so ineffective that they would rarely be used. Now that there are proper bat-on-ball physics, these pitchers are much more effective at getting soft contact, and, assuming you have the defense to back that up, finesse pitchers can be extremely valuable.