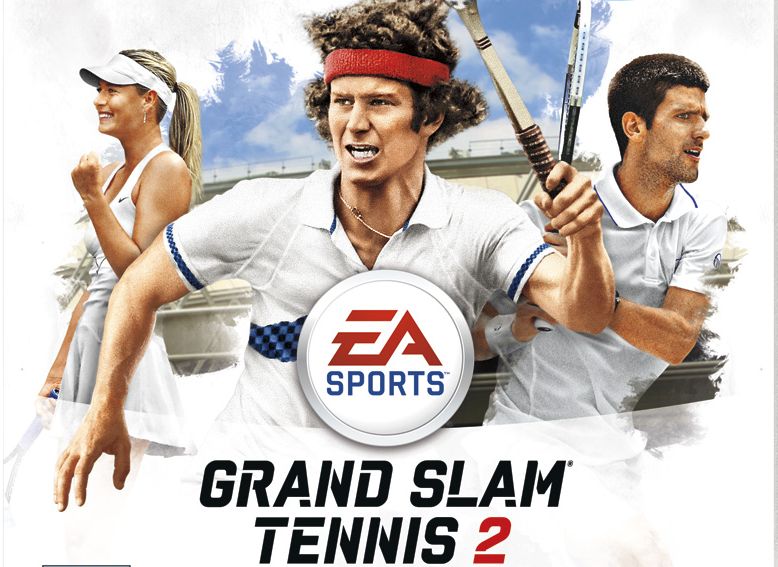 Recently the demo for EA Sports’ upcoming Grand Slam Tennis 2 was released for both the Xbox 360 and PS3. In the demo you replay the final matchup from the 2011 Wimbledon Championship between Novak Djokovic and Rafael Nadal. There is also a Practice Court mode that lets you work on getting used to the new Total Raquet Control scheme.

After a few matches I really started to fall in love with the new Total Raquet Control (lets just call its TRC for short shall we?). This is the best implementation of controls for a tennis game I’ve seen. Being able to use the right stick to control your shots just seems like the way it should have always been.In the past I was a big fan of the Virtua Tennis series, which uses the face buttons to control shot type, while using the left stick controls the direction. Grand Slam’s TRC puts that all on the right stick and makes it gives lets be in much more control of your player and his/her shot.

As for the graphics, well, you guessed it, they’re pretty amazing. From the player models to the dust coming off the the ground when you make a fast turn, EA has really nailed it. On of the niggling things that always takes me out of a game is when peoples feet don’t match up correctly on the ground and they slide around. This is something that happens all the time in Madden 12 and I haven’t noticed it at all in this demo.

The demo for Grand Slam Tennis 2 is available now on Xbox Live and in the PlayStation Network Store.

Grand Slam Tennis 2 releases for the Xbox 360 and PS3 on February 14th.