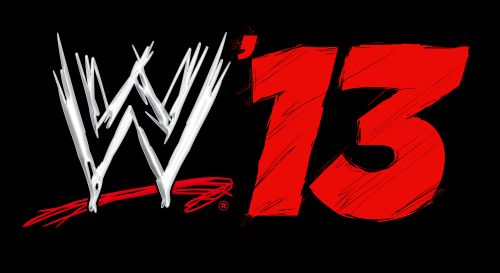 Cover your ears, WWE Hall of Famer, Mike Tyson will be part of WWE 13. As a pre-order bonus to anybody picking up the game before it’s release you’ll get “Iron” Mike Tyson as a playable character for free. He will be wearing the DX outfit he wore as the special ring enforcer for main event of WrestleMania XIV.

If you want him, you might as well get him with the pre-order, or most likely you’ll be paying a few bucks for him later on down the road.