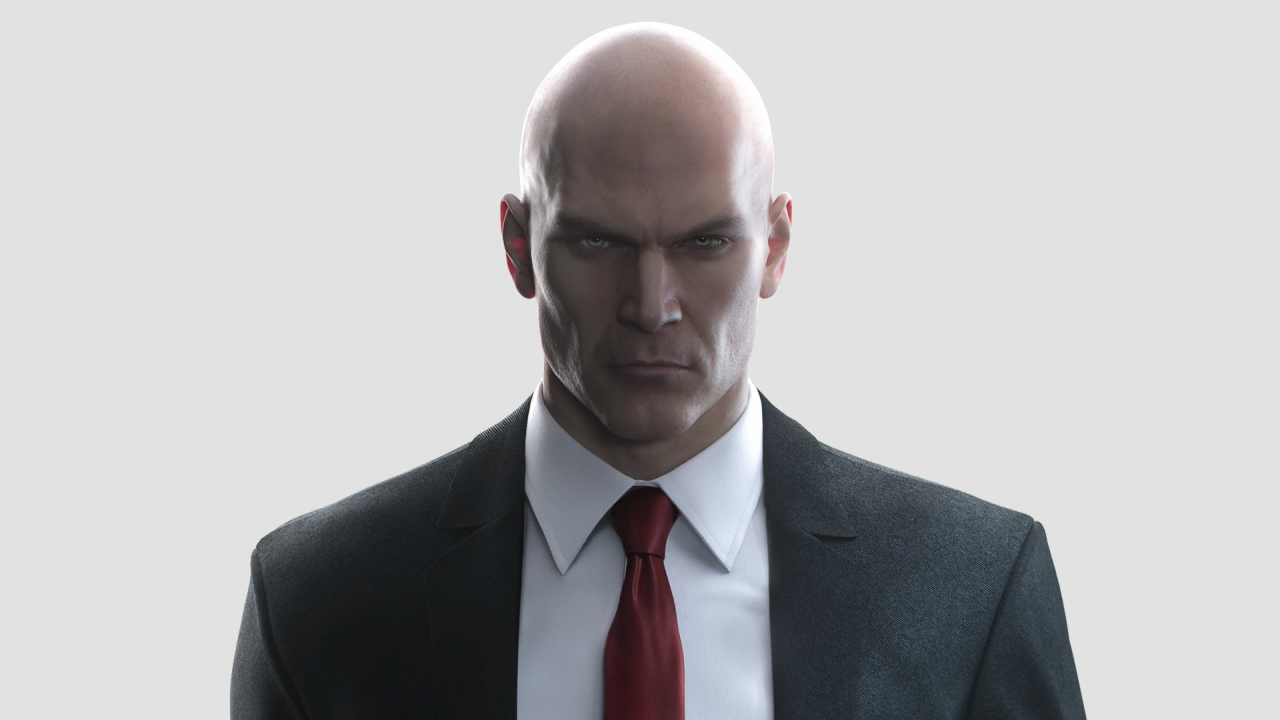 Since the jump to the PS4 my backlog of non-sports games continues to pile up. Amazing games like Metal Gear Solid 5, Uncharted 4, even going back as far as The Last of Us and Grand Theft Auto 5 have gone unplayed by me. The main reason for that has been due to the addition of my son, I just haven’t been able to dive into a game and spend multiple hours focused on a story. Sports games have been my perfect sanctuary due to the ability to sit down, knock out a game, and not really need to remember what happened in the last play-session to play the next.

As a matter of fact, the main way I’ve been seen non-sports games has continued to be via the great videos done by the team at GiantBomb.com. I’m even almost at the point where I’m going to throw in the towel on ever playing  Metal Gear Sold 5 and just watch GiantBomb’s Metal Gear Scanlon series on the game, where Drew Scanlon plays through the game with Dan Ryckert guiding him.

This year, one game that the folks at GiantBomb had so much fun playing, and I had so much fun watching, was Hitman. After watching numerous missions played on their Quick Looks and Unprofessional Fridays, I realized Hitman was a game I needed to play. The main thing that really clicked with me was the setup of the mission structure. It would allow me to pick up and put down the game without needing to know an in-depth story, which was what was holding me back from playing other games.

I ended up picking up Hitman during a PSN sale over around Thanksgiving. I was initially going to wait until the disc based version came out in January, just in case I didn’t end up liking the game, but at $30 for the entire first season, I had to jump. From there I’ve been in love with the game.

While there is an over-arching story, you don’t really need to follow along with it to enjoy the game. I actually still haven’t finished that story mode, opting instead to do play though the multitude of missions on each of the games six maps, as well as taking part in the Elusive Targets, which are limited time, one shot missions.

After a few hours of playing I realized why Hitman had connected with me. Back in the day I got Metal Gear Solid 2: Sons of Liberty as a Christmas present from a friend. I hadn’t played the original Metal Gear Solid, but I quickly became a huge fan of the game’s stealth action. Hitman’s gameplay really brings me back to that Metal Gear Solid 2 level of enjoyment you get of knocking out guys and stuffing them into closets.

If you haven’t already, I highly recommend that you check out Hitman. The digital versions are available now, but if you want a disc-based version of the entire first season, you’ll need to wait till the end of January.