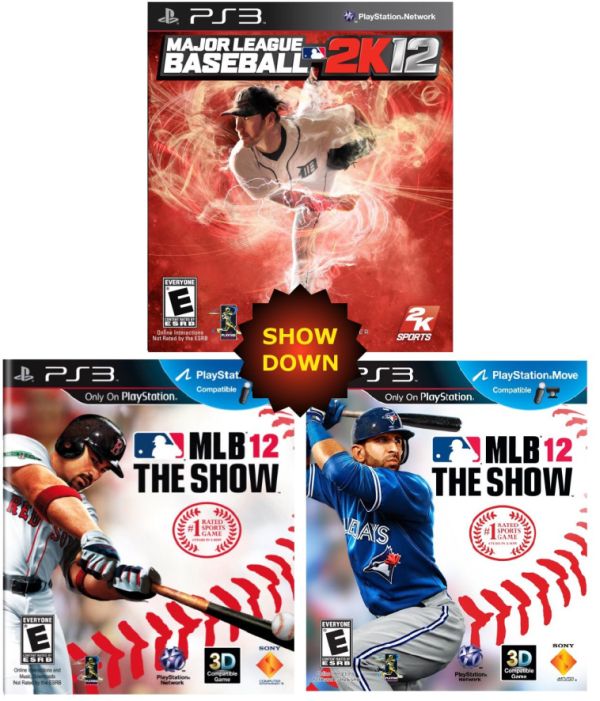 Picking a cover athlete is important to the marketing of a video me. Marketing wise, Justin Verlander has stole the sow when it comes to baseball game marketing. While MLB 12 has the edge in the actual game. The question now is who is better on the field?

2008 was Verlander’s worst season as a pro, having gone 11-17. Since then, he has dominated Adrian Gonzalez.

Joey Bats hit 54 homers in 2010, so it was only a matter of time before he tee’d off on Verlander.

So Verlander gets the win on Gonzalez but loses to Baustista. Overall, you gotta give the win the Verlander not only for his stats but his marketability.